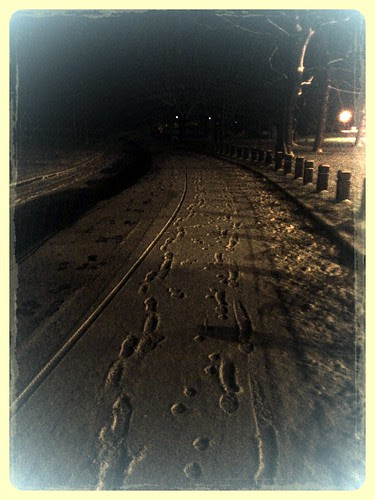 My final marathon of 2013 was also my 26th, so fitting that it had to be a big one. Race report to come later this week as I'm still in NYC doing some touring. In short, it was an awe inspiring race, one to remember Boston, retake the boroughs of this great city after last year's cancelled race. My race itself was fantastic -- three weeks out from Chicago, I plotted my race plan and executed it. Negative split for my third straight marathon and another sub 3:30 for the books.

I have a lot more to say, but I'll mark this with some of the pictures I took before, during and after the race.