Running streaks have to start somewhere and it was a year ago tomorrow, U.S. Thanksgiving Day, I went on a run.

This morning, I ran for the 365th straight day.

This is a post that in theory I've been thinking about writing for hundreds of days. If I had my way, I would write the entire piece while on the run, as opposed to on the couch long after I've put away my running shoes. In front of my laptop, I can't ever match the emotions, sensations, thoughts that I'm having each day while I am out on a run. 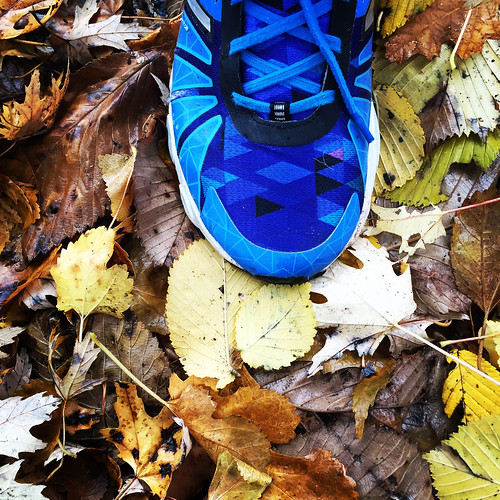 Today, I felt speed, as I accelerated while weary of the lights threatening to turn red. Even typing the word "speed" doesn't begin the describe it. How does one feel speed? My head says go fast and my legs respond, firing off those commands to move arm, muscle, bone, leg, feet -- while my lungs suck in extra air that will be parcelled out to areas that need it most. In the span of a few seconds, speed is not just movement that is done rapidly, but speed is expressed as motion executed by a series of strides, only to be spurred on by a series of decisions -- one decision overrode them all. The decision to run. And today I decided to run. 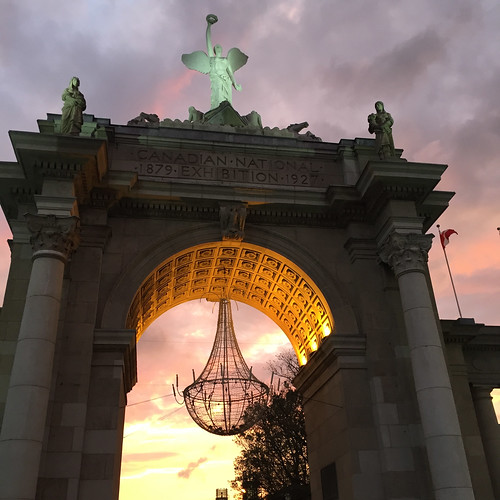