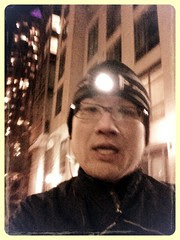 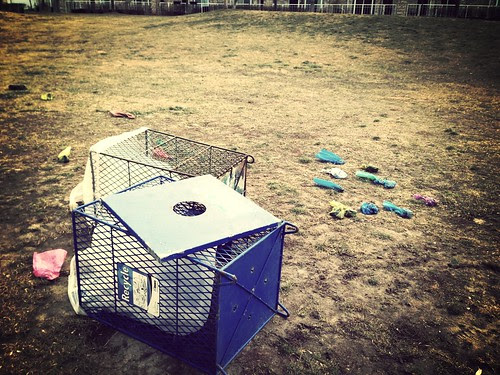 Great post, Kenny and so, so true. These are the runs that will pull me through KMs 25-38 during the marathon. I'm not doing them for nothing!