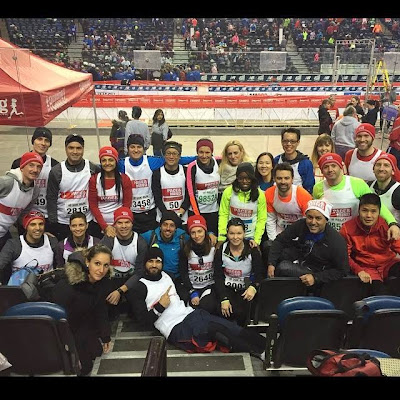 HUGE congrats to you, Kenny! I'm loving how much training with a crew and coach has given you. You've always been a strong and supportive runner, and the crew has only improved both. A true inspiration. Way to hammer through that wind!

Another great race Kenny and must be a huge confidence Booster going into Boston. You had great pacing through that last 5K too with that wind. Nice work. Inspirational.

great run kenny! i could only hope for such a fantastic result. one of these days i will test myself at ATB!

Can you tell us: what was your average heart rate for the run?

Congrats, Kenny! It's so inspiring to follow your training, you are just so strong and consistent.