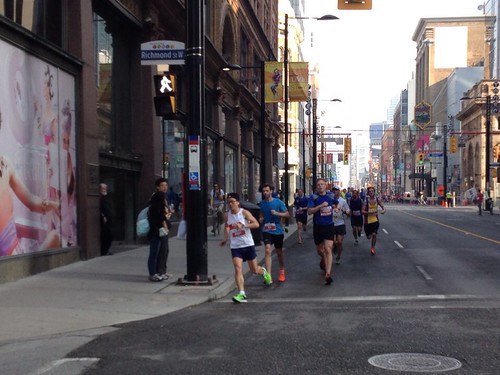 Nice job Kenny! I think I know that Ben guy you're running beside in that first pic.

awesome kenny - i'm so jealous! still trying to hunt down my first sub-40 10k. keep hoping that as i get older i'll get better! ;P