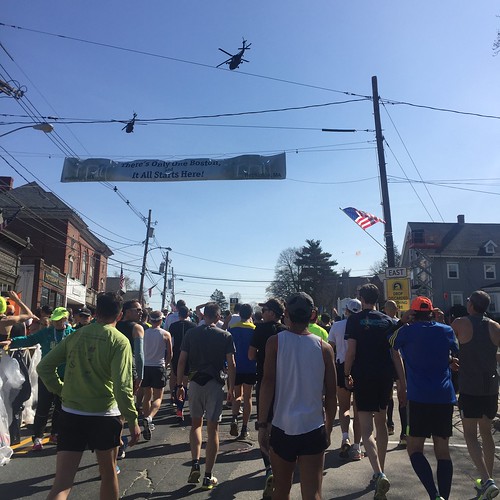 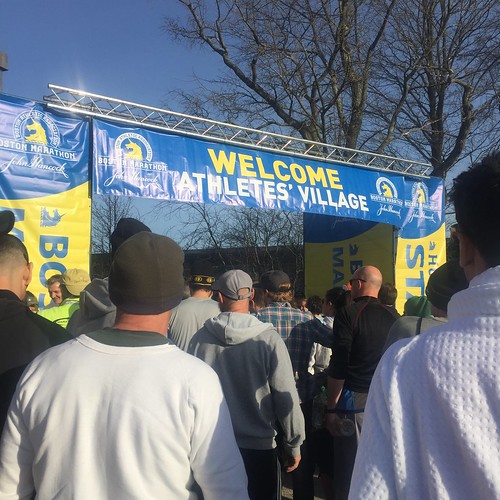 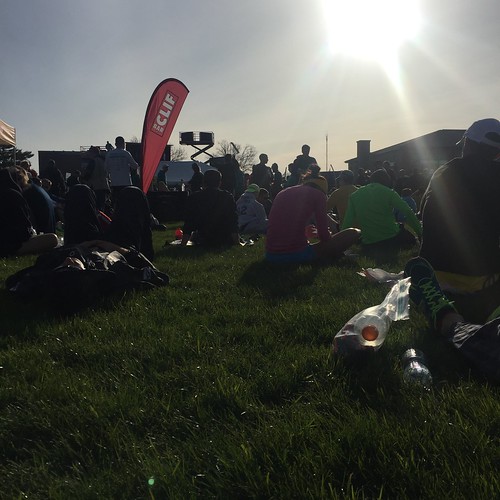 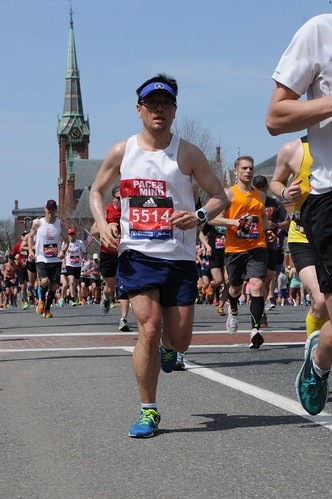 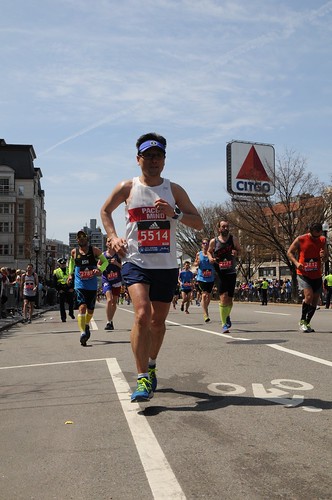 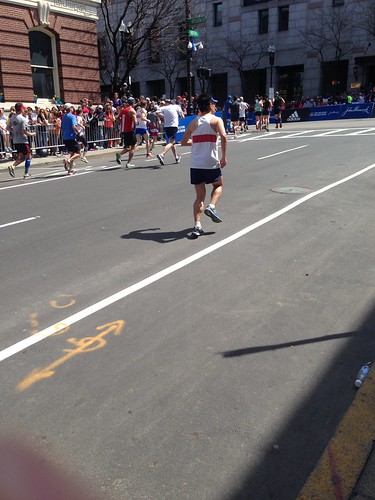 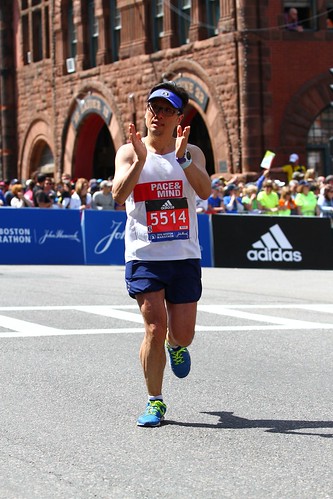 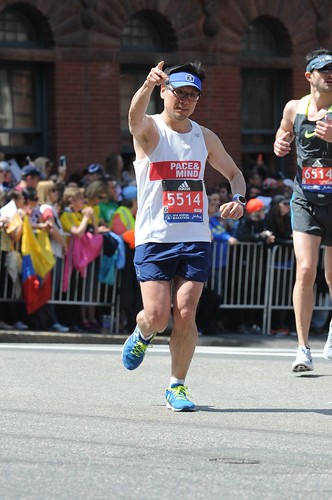 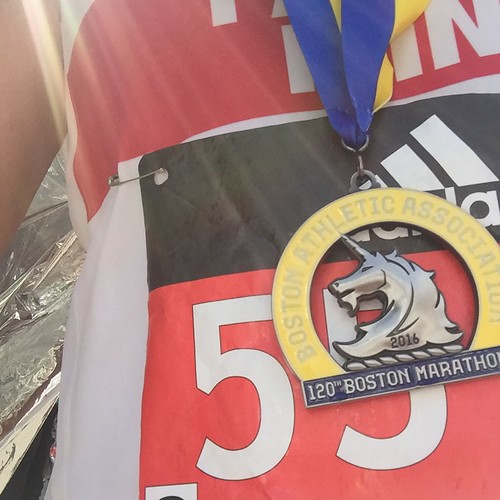 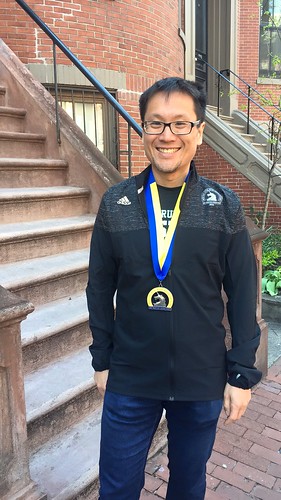 Great race report Kenny, and up so fast! I'm still trying to remember what was real and what was a mirage from yesterday!

I'm sorry that I didn't run into you - would loved to have met you in person. Congrats on a great effort out there in trying conditions, and don't the the DOMS gremlins get you!

Well done, Kenny! Especially after only two weeks of recovery since ATB, which was a freezing race. Our entire winter training was in cold, and now you had to endure heat without much opportunity to adjust to it! Congrats on finishing your 4th Boston marathon!

Another wonderful recap, Kenny! You handled what the day gave you and took everything you could from your 4th Boston - congratulations! I can't wait for my chance to go back.

Damn that was great going. I have my first Ultra in a few weeks timer.