Today I registered for my favourite 'hometown' marathon, the Marine Corps Marathon. I'm predicting it'll sell out faster than the six days it took last year. In fact, by the time I registered after noon, about 17000 people already had. (Update: 28 hours)

The race's critics say it attracts a lot of first timers. They say that it's not conducive to fast times. They say it's not fast in general since the big races like New York and Berlin (and even Toronto) get the cream of the marathon crop. But I love the vast array of runners it attracts, nothing like running back to Georgetown on M Street when you can see the long line of runners behind you and in front of you. Nothing like the hilly first five miles, followed 18 miles later by the hard long slog from Crystal City past the Pentagon and finally up the hill with a view of the Iwo Jima Memorial. And it's always cool to get handed a medal by a Marine and get called 'Sir' countless times. Awesome medals too. So much more history to this race that makes it special for DCers and frequent runners like me.

Of course, now I find out that the MCM has created a little club for those of us who have run at least five MCMs. You get a certificate, a patch (yes, I also have four years of patches) AND guaranteed entry for future MCMs.

Take that Boston and NYC. I'm going for my fifth. 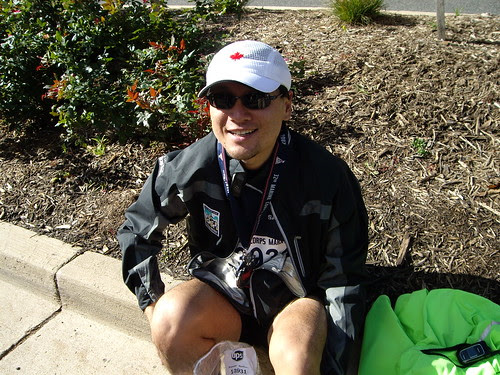 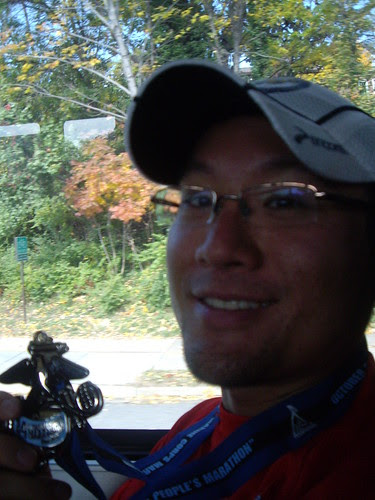 That's great that you were able to go back. It's amazing how these big races are selling out faster and faster every year. It must be nice to run the same race every year in a setting that is still somewhat foreign and wonderful. I run Ottawa every year but I get dulled a bit since it's also my training ground so I do not notice its beauty as much on race day.

I have MCM at the top of my list of marathons I'd love to do someday. So awesome that you'll be in the "club"!

Love MCM, such a unique race shared by many. Ottawa is on my to-do list, maybe next year

That's cool you are in the club for MCM.