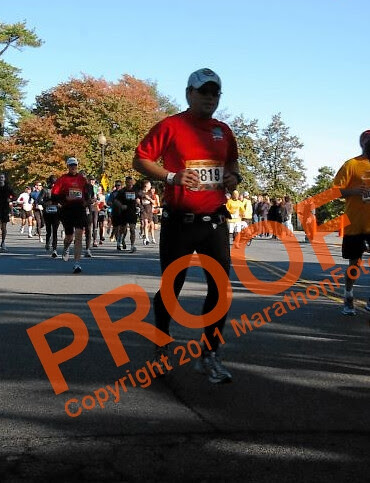 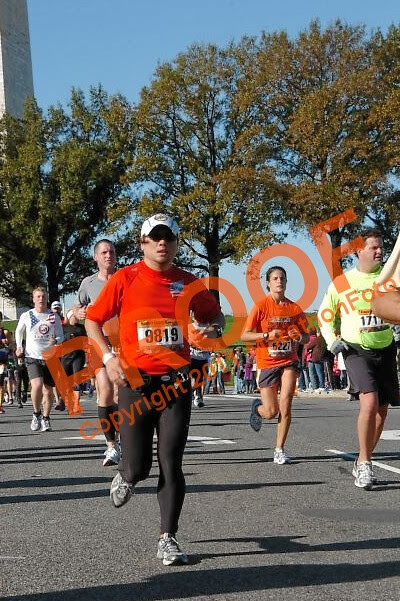 Congratulations! It is hard to keep going when you are cold, but you did it!

That was a great race, Congratulations for a great job well done, looking forward always.

Tough day out there. Way to hang in for what is still a very respectable time, especially considering what you had already done that month. No small feat, even for you! Congrats!!

Congrats for getting through it on a tough day.