In 2013, I leaned on running in a big way to get through a tough time. It's been an interesting journey - in a gratifying way, it helped me refocus and find priorities, helped me unplug and settle my mind, and avoided me from throwing the pendulum between life and work off balance.

Next year is another story. Not sure of the narrative, or even how it'll end, but I'm looking forward to telling more tales, and that's a good place to start. 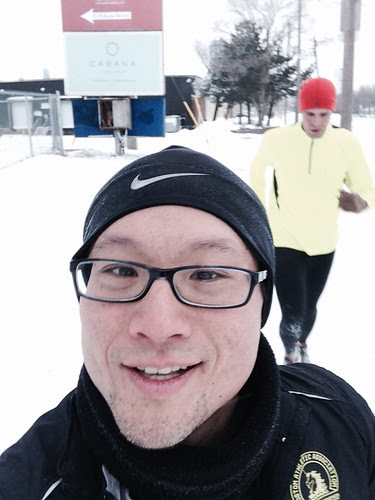 
Other Posts on Ottawa Marathon

Good luck with the new coach Kenny! I'm curious to watch your training this winter! Go get 'em!

Sounds like a great plan for 2014! Can't wait to see what it brings you. Happy training.