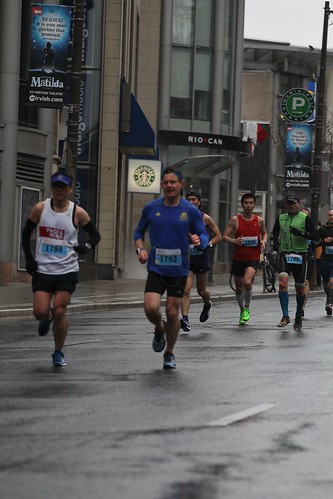 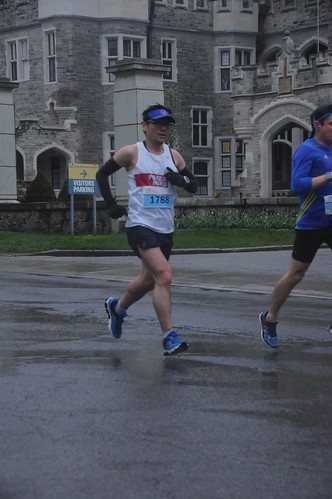 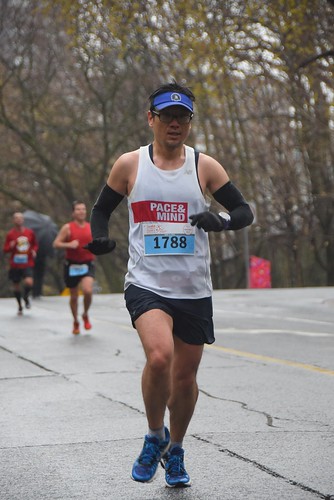 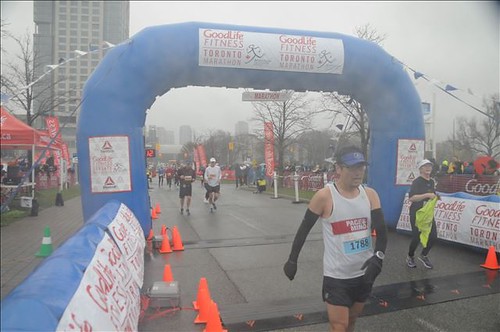 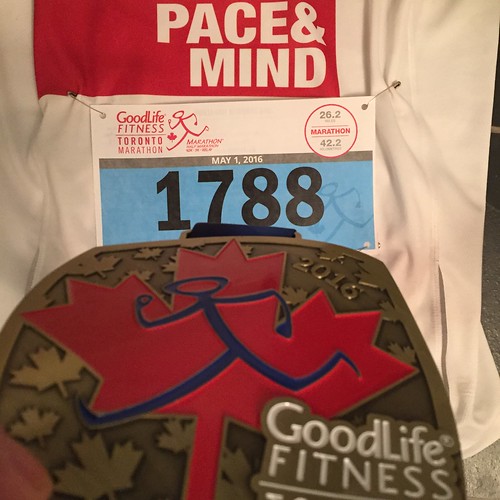 Congratulations - A daring plan and a runner just crazy enough to make it work!

I thought I saw you on Lakeshore, great stuff!

Well done Kenny. It's hard to train for Boston and not get the result you want there, so the redemption run makes sense. You did it in fantastic style on a very hard day...well done. Congratulations.

What an amazing job, Kenny! We were SO surprised to see you out there! :) Way to push and get the race you trained for! Enjoy a summer of NOT training for a full. Lots of enjoyable stuff to come for you!

Congrats! I found your blog a few weeks ago when I was prepping for my own Goodlife debut - I really appreciated your detailed course descriptions. I ran a PB and my first BQ - 3:29, and your description of the last sections of the race mirror mine so much. It was a tough day out there!

Captures the day well! Thanks for another awesome read and congrats on a really strong race (and big BQ!) so soon after Boston. Good seeing you before & during!

Nice job Kenny as always. You got me thinking about Whitby now. Damn you!! :)