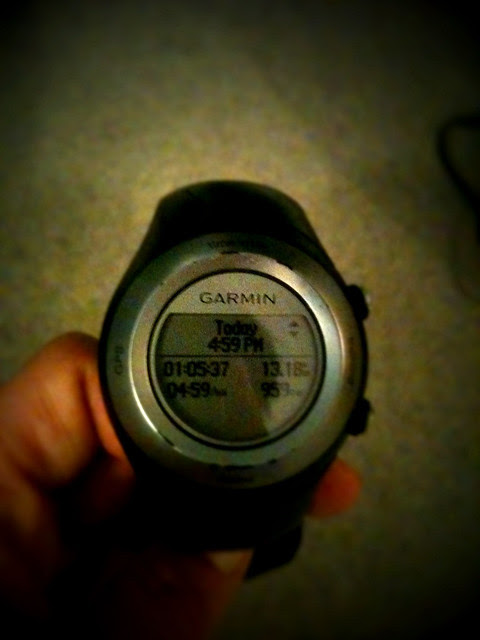 I like to think I'm in perpetual training, but the reality is, my running calendar typically gives me light Novembers and Decembers. The past five years, my mileage in December is the lowest for the year, followed by a jump in January when training picks up.

Post NYC Marathon, I've taken it super easy and I took five days off. In fact, last week, I only ran 7 miles (gasp!). Time to get things going as I'm feeling a little soft in the middle.

Truth is, from the moment my taper began in early October for the multiple marathoning, my diet has gone to crap. Work's been busy and I haven't had a lot of time when I was spending every weekend preparing for racing. As a result of that and my recent layoff, my 3 mile run yesterday after work was tough. Also shaking of a cold.

Nice to put on the winter running gear and find it on the tight side. Today, threw down eight miles and it felt a little better so now it's the reset time.

Time to build my next pre-training calendar. Running five days a week, starting at 25 mlies and ramping up to 35 by mid-December. I want to shed a few pounds, start working on speed and start thinking of the next season.
Posted by yumke at 7:34 PM

Wow. I write a post about needing a break and planning a light year next year and then you post this, basically saying there should be no off season :)

4 marathons to a month is possible for you, 4 to a year is too much for me... I guess our mileages DO vary :)

Thank you very much for your wonderful