I always wondered what they would do with the parking lot next door to my condo. The parking lot was right in front of an amazing view of the lake, so potentially a place where some high-cost condo would go up.

Anyhow, a year ago, I was happy to see they were turning it into a park. A year later, they're still working on it.. Anyhow, I've managed to document the build in enough pictures (along with the blog posts)... I'll take more in the coming weeks as it comes together.. 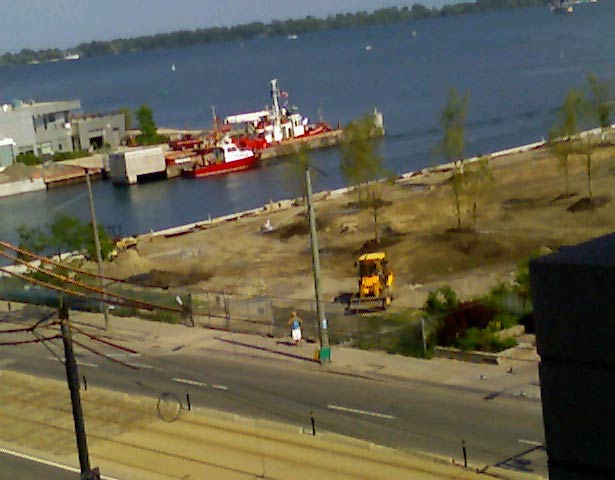 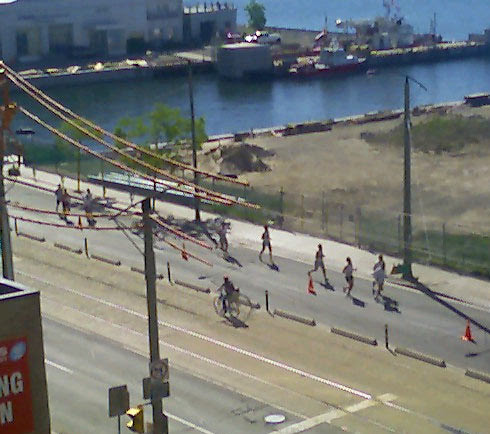 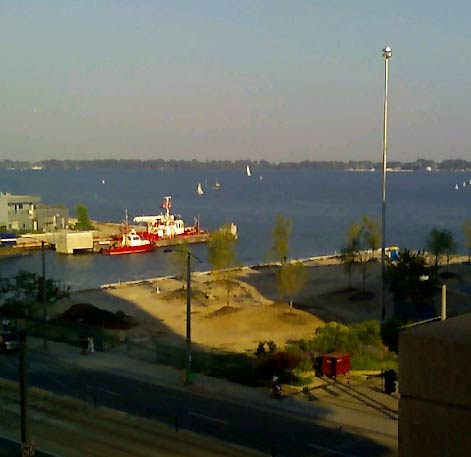 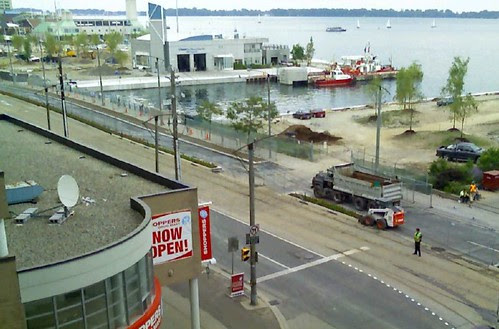 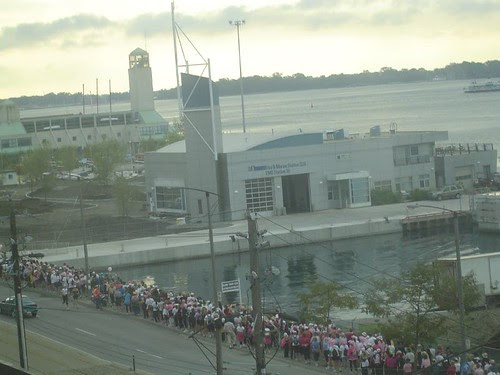 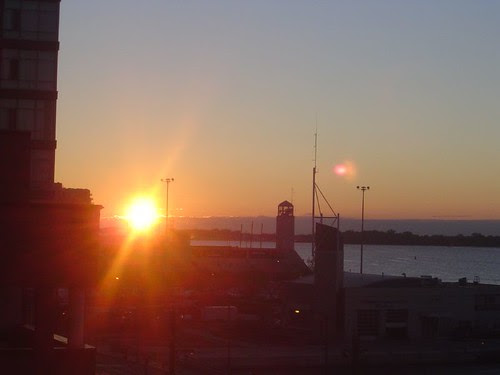 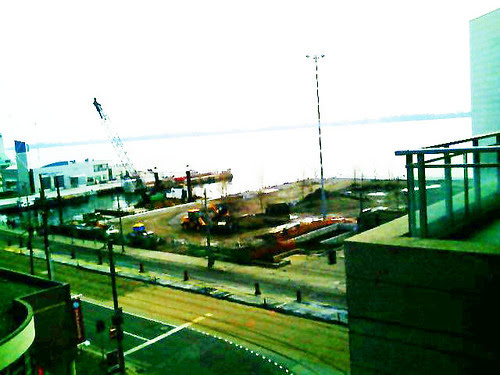 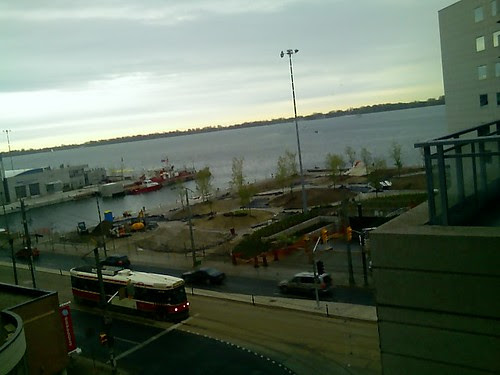